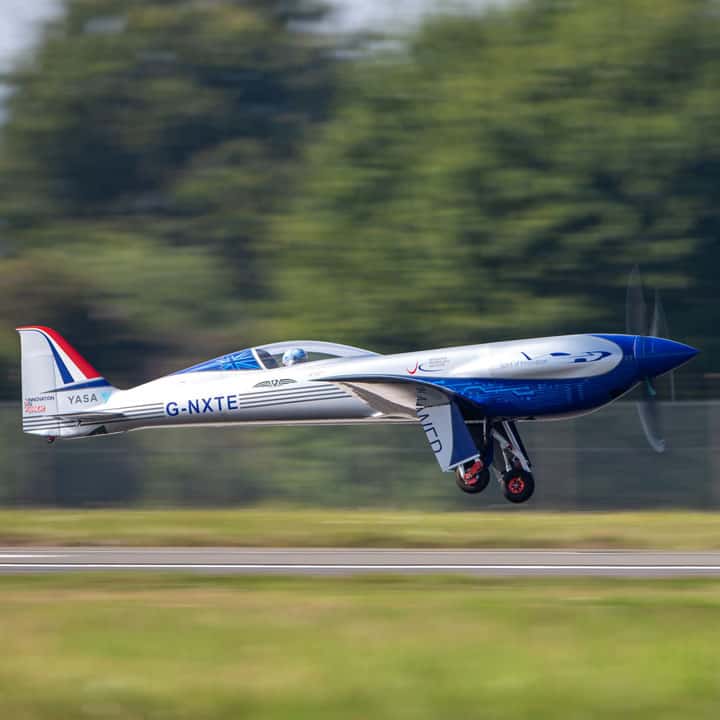 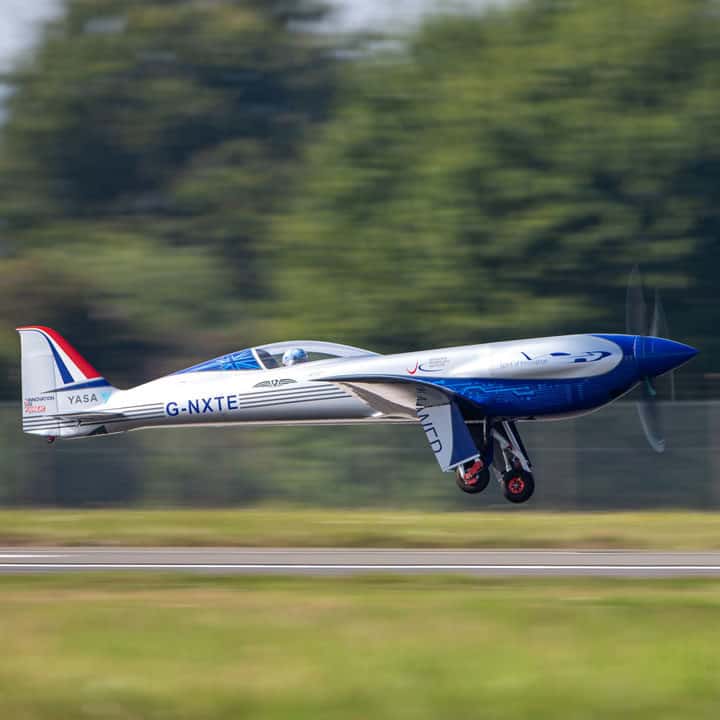 This week, Rolls-Royce’s all-electric aircraft made its first flight, flying through the skies of the United Kingdom for almost 15 minutes. Rolls-Royce said in a statement that the aircraft’s voyage on Wednesday marked the “start of an aggressive flight-testing phase” that would include data collecting on the aircraft’s electrical power and engine systems.

The aircraft, nicknamed the “Spirit of Innovation,” has a 400-kilowatt electric engine and “the most power-dense battery pack ever constructed for an aircraft,” according to Rolls-Royce. The company eventually intends the plane to reach speeds of over 300 miles per hour.

ACCEL, or Accelerating the Electrification of Flight, is the initiative that gave birth to the Spirit of Innovation. Electric motor and controller expert YASA and Electroflight, which Rolls-Royce describes as an “aviation start-up,” are among the initiative’s partners. YASA is a Mercedes-Benz wholly-owned subsidiary.

The Aerospace Technology Institute, in collaboration with the UK government’s Department for Business, Energy & Industrial Strategy and Innovate U.K., has provided half of the money. U.K. Business Secretary Kwasi Kwarteng said the aircraft’s flight was “a major step forward in the worldwide transition to cleaner forms of aviation” in a statement released accompanying Rolls-Royce’s announcement.

Aviation is described as one of the fastest-growing sources of greenhouse gas emissions driving global climate change by the World Wildlife Fund. It goes on to say that flying is now the most carbon-intensive activity a person can engage in.

Over the last few years several companies have entered the race to develop all-electric aircraft. Airbus released details of three hydrogen-fueled concept planes and claimed they could enter service by 2035. In September 2020, a hydrogen-fueled plane capable of carrying passengers took to the skies over the UK for its maiden flight. Going further back, in 2016, the Solar Impulse 2, a manned aircraft powered by solar energy circumnavigated the globe entirely on solar energy in a 17 leg trip. The race to develop all-electric or non-fossil fuel burning aircraft is quite underway and the progress and designs are quite fascinating.