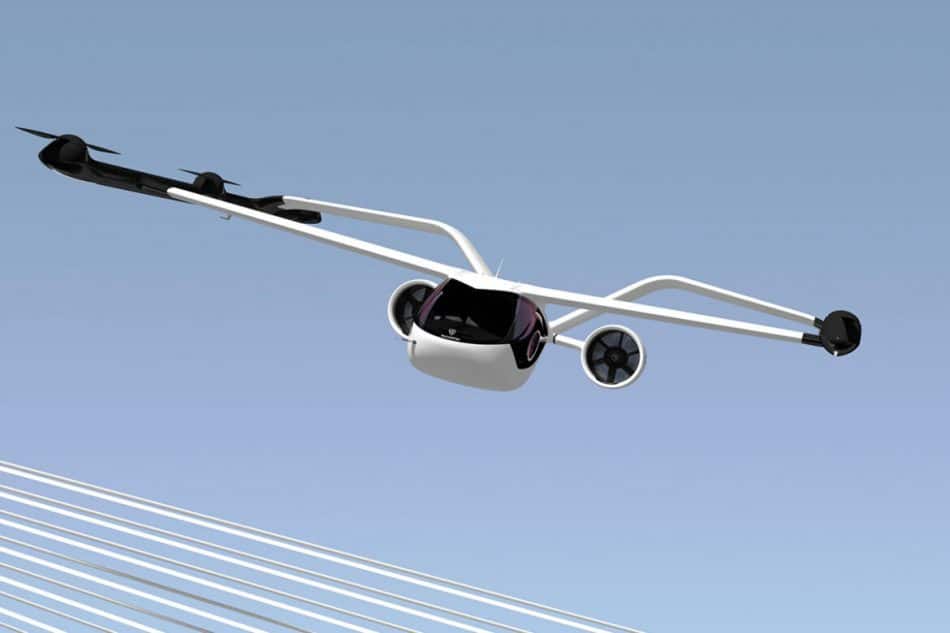 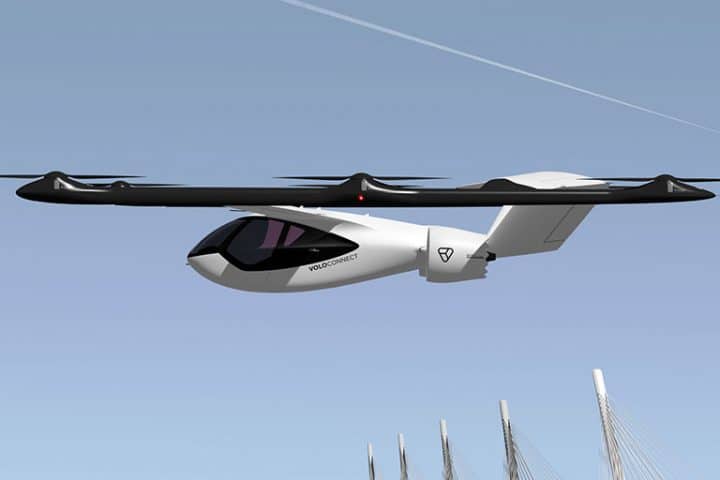 German based urban air mobility company Volocopter has unveiled its autonomous 4-seat flying taxi that it hopes will become the modal for intercity transportation in the near future. The Voloconnect as it is named is the latest in the company’s lineup of eVTOL aircrafts and an upgraded version of its previous electric air taxi named VoloCity.

The company aims to create vehicles that will eliminate the urban traffic problems by transporting people by air. Travelling by air within an urban center is safer, faster and more energy efficient than by car. In addition to transporting passengers, the company has created an urban drone known as the VoloDrone for intercity cargo transportation.

In addition to urban transportation within city limits, VoloConnect integrates with VoloIQ, the company’s digital architecture to extend its range from urban areas to suburban areas.  The aircraft can transport up to four passengers and uses a hybrid lift and push design to reach speeds of up to 180 km/h with max cruising speed of 200 km/h with a range of up to 100 km.