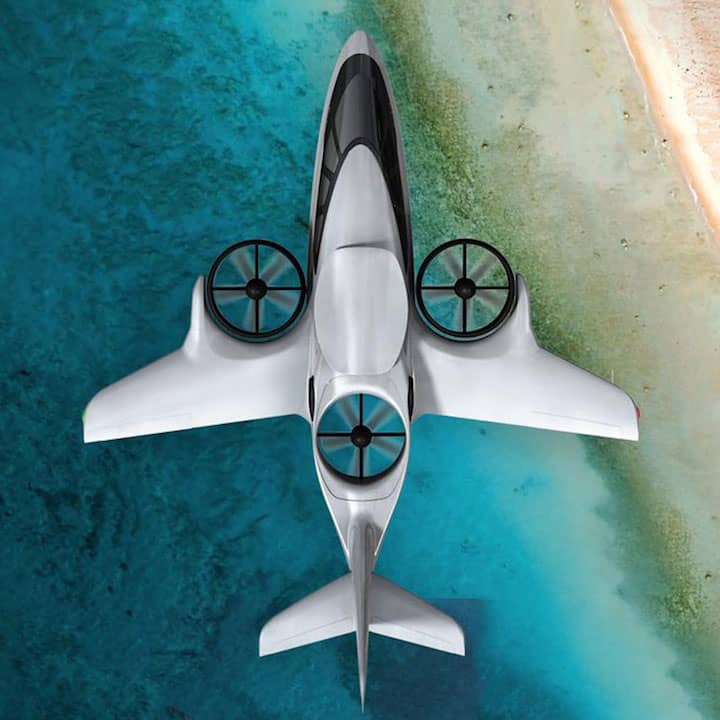 XTI TriFan 600 is the Future of Urban Transportation!

The XTI TriFan 600 is a vertical take off and landing aircraft being developed by XTI aircraft company. It’s a six-seat fixed-wing aircraft powered by three ducted fans: two pivoting on the wings and one in the aft fuselage, all three provide lift enabling the aircraft to achieve VTOL or fixed wing operation. It will be powered by a hybrid electric propulsion system which includes a single 1,000 shp (745 kW) Honeywell HTS900 turboshaft driving three generators, powering two 350 hp (260 kW) electric motors for the wing ducts and one each for the aft propellers. It is expected to reach speeds of 340 kn (630 km/h) and fly up to 650 nmi (1,200 km) in VTOL operations or 1,200 nmi (2,200 km) in fixed wing operation from a runway.