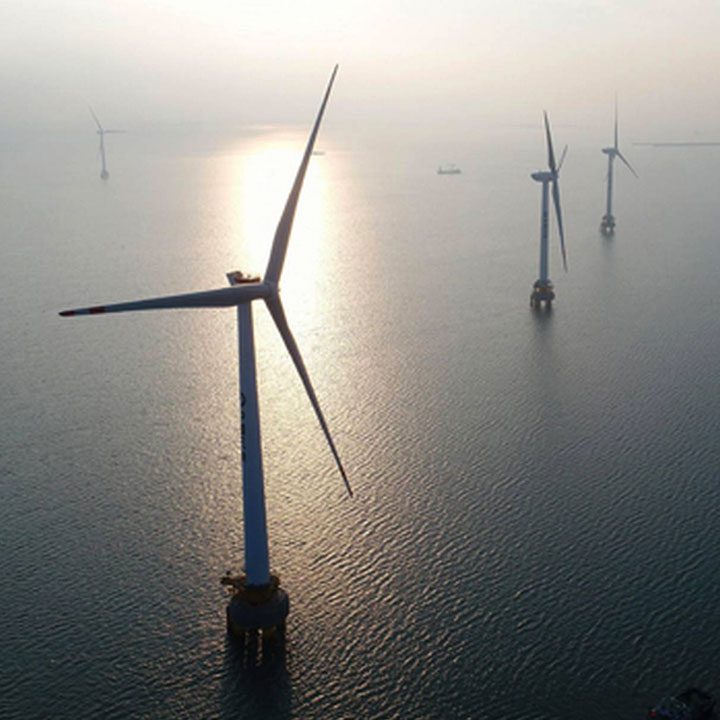 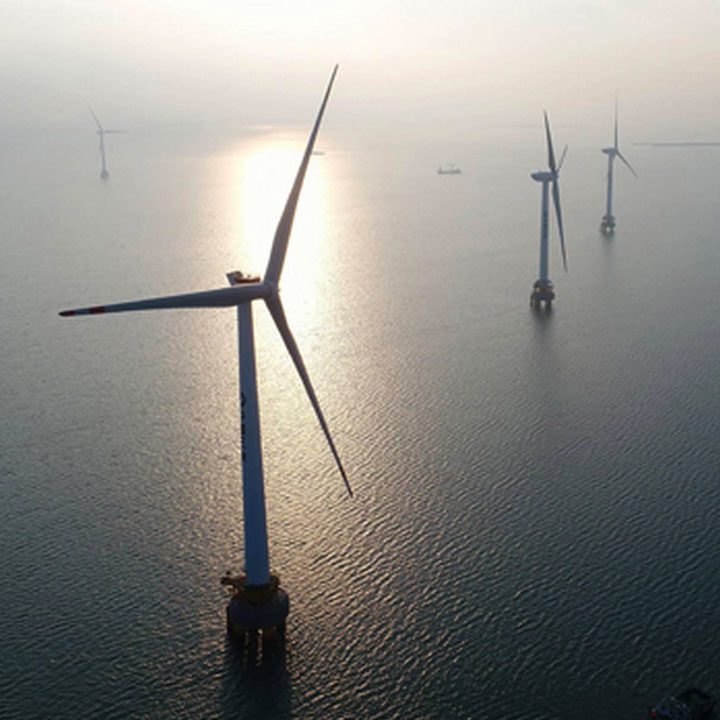 The world’s largest and most powerful offshore wind turbine, the Haliade-X turbine by General Electric is about to meets its match and be dethroned by the MySE 16.0-242 turbine being built by China’s MingYang Smart Energy Group. This week the company announced the development of the 16-megawatt turbine that will power up to 20,000 homes. It stands at 866 feet tall compared to the GE Haliade-X 853 feet height. The main difference between the MySE 16.0-242 and the Haliade-X is the rotor blade with the Chinese turbine rotor blade measuring 794 feet across compared to the GE turbine rotor blades which measures 722 feet across.

To put these dimensions into perspective, the MySE height of 866 feet is taller than the 70-story General Electric building in New York City with the rotor diameter of 794 feet being taller than the towers of the Golden Gate bridge which stands at 746 feet. This enormous wind turbine will be assembled in one piece in the middle of the ocean and be anchored to the ocean floor or installed on a floating base of which the proportions will be equally staggering.

It makes perfect sense to field an enormous machine like the MySE wind turbine in the middle of the ocean where wind flow is unobstructed. However, its impact on the marine environment is little known and minimal research has been done on it’s impact so far. With China being the world leader in new offshore wind installations for the last three years, installing more than half the world’s offshore wind capacity just last year alone, they are bearing the responsibility for determining the impact of these turbines on the natural environment.

The demand for renewable energy is fueling the demand for wind turbines farms located in the middle of the ocean able to generate enough electricity to power an entire city. MingYang Smart Energy will build a prototype of the MySE 16.0-242 wind turbine in 2022, with commercial production of the turbine slated to start in early 2024.