BeBot is a RC Robot that Can Clean 3,000 sqm of Beach in an Hour 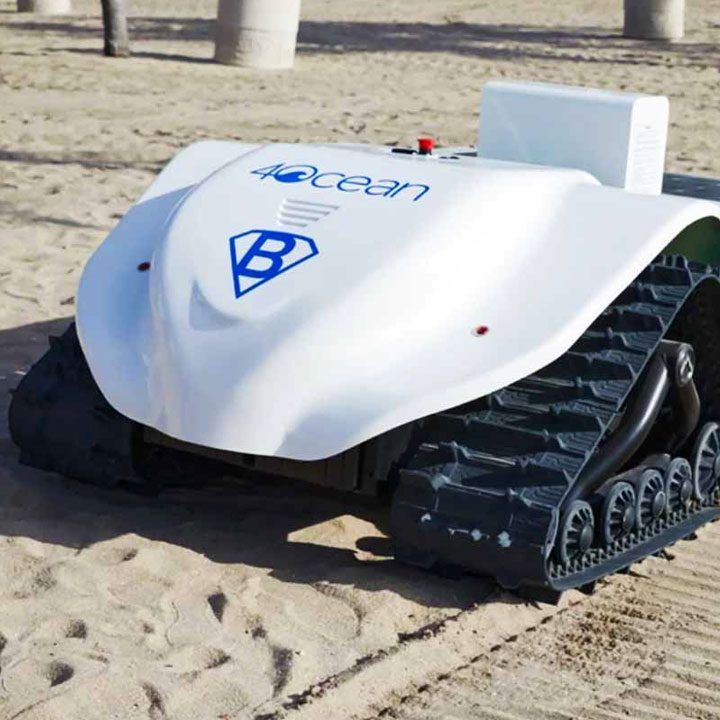 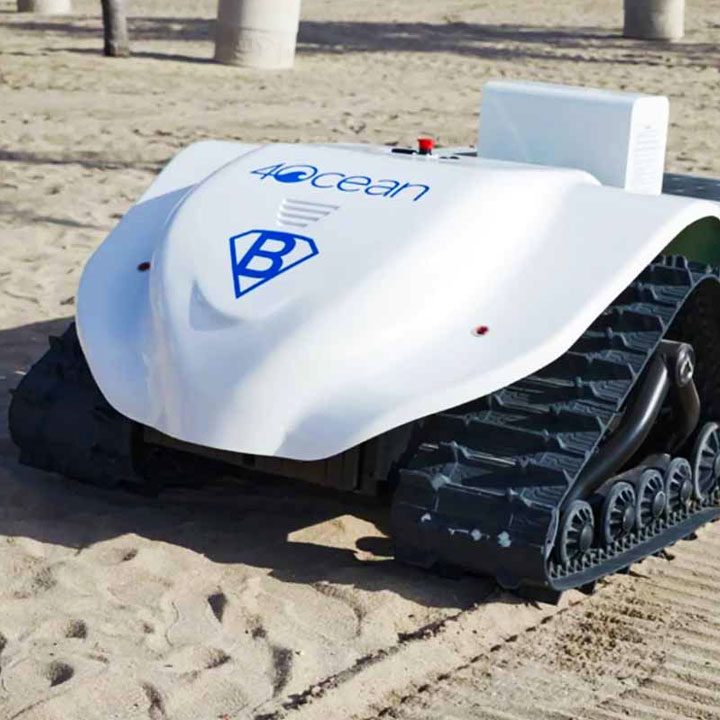 With summer wrapping up in many parts of the country, now begins the arduous task of cleaning up beaches from debris left on the surface or buried beneath the sand. The BeBot is a remote controlled robot that can clean up to 3,000 square meters of beach in an hour. Invented by 4ocean and manufactured by Poralu Marine, BeBot is powered by solar energy, is 100% electric and can be controlled from a distance of up to 984 feet (300 m). It moves silently along the beaches collecting trash on the surface of the beach and is able to dig up to 3.9 inches (10cm) into the sand to removed buried debris.

It then uses a filtering system to separate large debris from beach sand. As a result it’s able to remove plastic waste, food wrappings, old clothing and even dangerous syringes buried in the beach sand. BeBot is an ideal cleaning solution for private and public beaches and can also work on sandy areas such as playgrounds and golf courses. The company plans to test BeBot on the beaches of South Florida near its headquarters over the coming weeks and plans to deploy additions bots to Hawaii in support of local partners and existing cleanup initiatives on the island of Oahu.