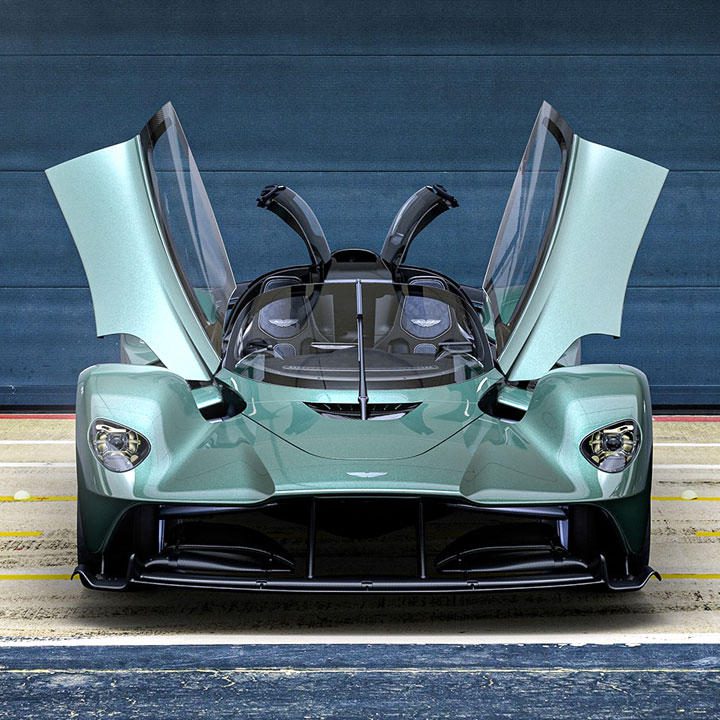 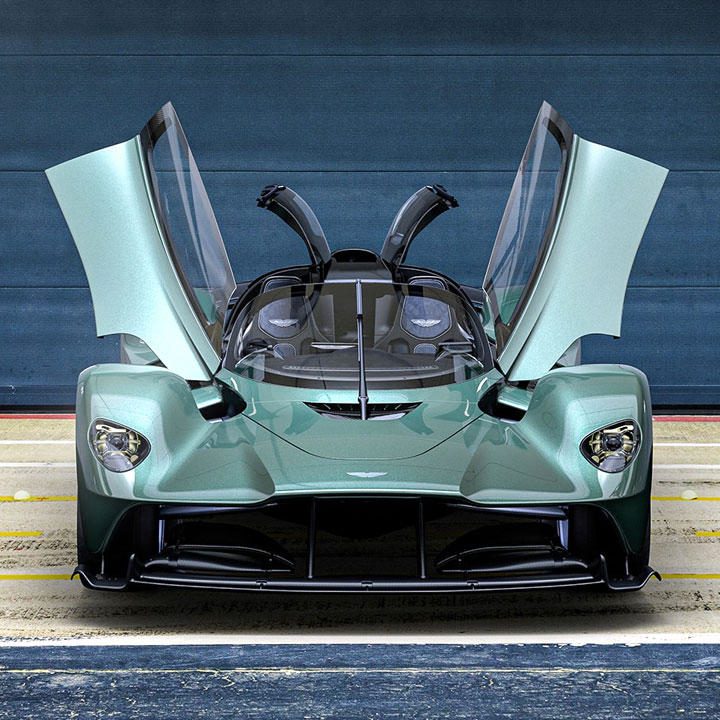 Aston Martin’s 1,139 HP Valkyrie Spider Hypercar has been in concealed development for some time with the company promising the vehicle will have Formula 1 performance in a street-legal road car. Finally the Valkyrie limited-edition was revealed during the Monterey Car Week this August and it has been a sensation amongst car enthusiasts and billionaire playboys that the company has already received deposits.

The Valkyrie is an 1,139 HP hybrid convertible with sleek lines and a futuristic outer shell. It’s carbon-fiber structure wraps the driver cockpit in negative space with the bathtub surrounded by Venturi tunnels which draw in high-speed air to the rear of the vehicle to reduce drag and modulate downward force. It’s one of many aerodynamic features on the Spider to help reduce drag and increase speed.

The exterior of the vehicle features windows that tilt forward dihedrally, rather than lifting directly upwards and the roof uses a carbon-fiber panel that connects to two fixed polycarbonate windows. Under the hood, Aston packs a massive naturally aspirated 6.5-liter V12 that revs up to 11,000 rpm and can reach top speeds of 217 mph or 205 mph in convertible mode.

Aston Martin plans to build only 85 units of the Spider at an estimated price of 3.5 million per unit with customer deliveries starting in the second quarter of 2022.