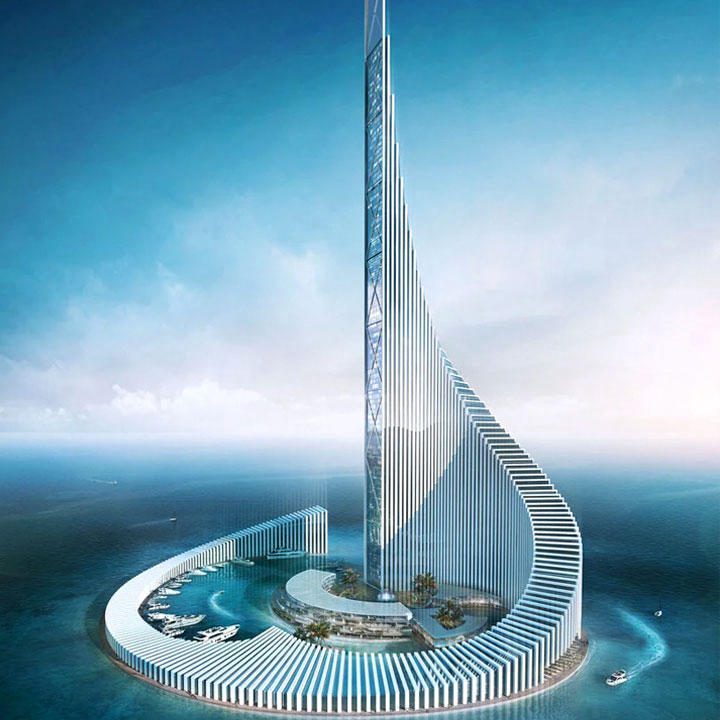 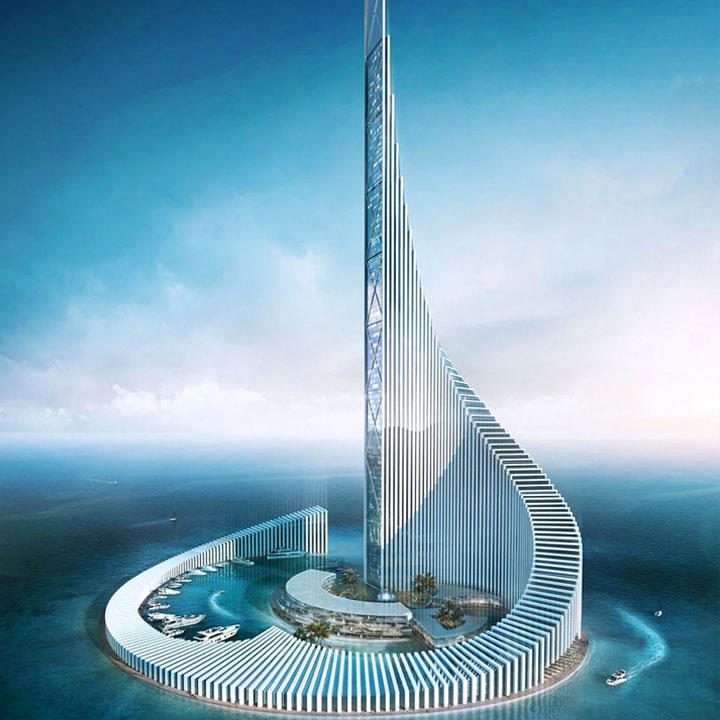 Africa could soon see its second tallest building if the Zanzibar Domino Commercial Tower becomes a reality. Designed by architecture firm xCassia, the domino inspired tower slated for construction in Zanzibar, an autonomous archipelago off the coast of East Africa will become the second tallest structure on the continent second to the Leonardo mixed-use property in Johannesburg, South Africa.

If it becomes a reality, ZDC tower will cover 370,000 square meters with 360 slates that resemble a domino with an observation deck at its highest point. xCassia designed the domino-inspired tower to attract tourism to Zanzibar and stimulate the local economy in light of the Covid-19 pandemic that has crippled the Island’s tourism industry.

The tower will consist of 560 residential units and a five-star hotel. The site will cover 20-hectares on a 4km long plot of land. The site will also house the largest resort in East Africa, a golf course and a marina for yachts and cruise ships.

Once again, with the Covid-19 pandemic casting doubt on future construction projects, emphasis has to be stressed on if the ZDC tower will ever be built. However, the project is moving forward with a contract being signed by Tanzanian AICL Group and Edinburgh Crowland Management firm to begin the initial phase of development.