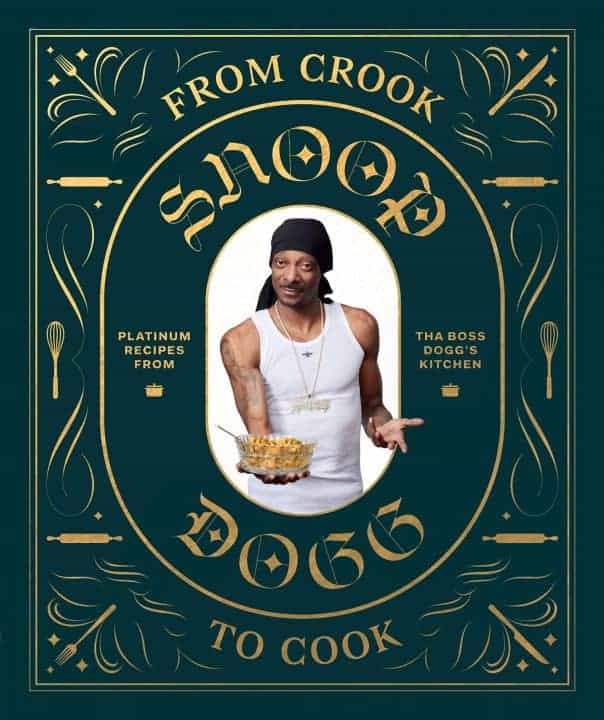 Who would have thought that a rapper would be a beast in the kitchen as he is on the Mic?  Well as the saying goes, don’t judge a book by the cover, we may have many more talents that we are unaware of until something in life brings it to the forefront.  In the case of Snoop, his collaboration with Martha Stewart made this book possible but only brought something out a skill that he already possessed.  From the legend of rap music comes the Snoop Dogg’s Cookbook, a massive compilation of recipes that will make your mouth water.  Besides a recipe book, its a humorous tale of kitchen recipes that will tease your taste bud and motivate you to prepare the dishes from the recipes listed in the book.  The Dogfather himself packs this recipe book with 50-mouth watering recipes from fried bologna sandwiches to baked mac and cheese the Doggfather’s way.