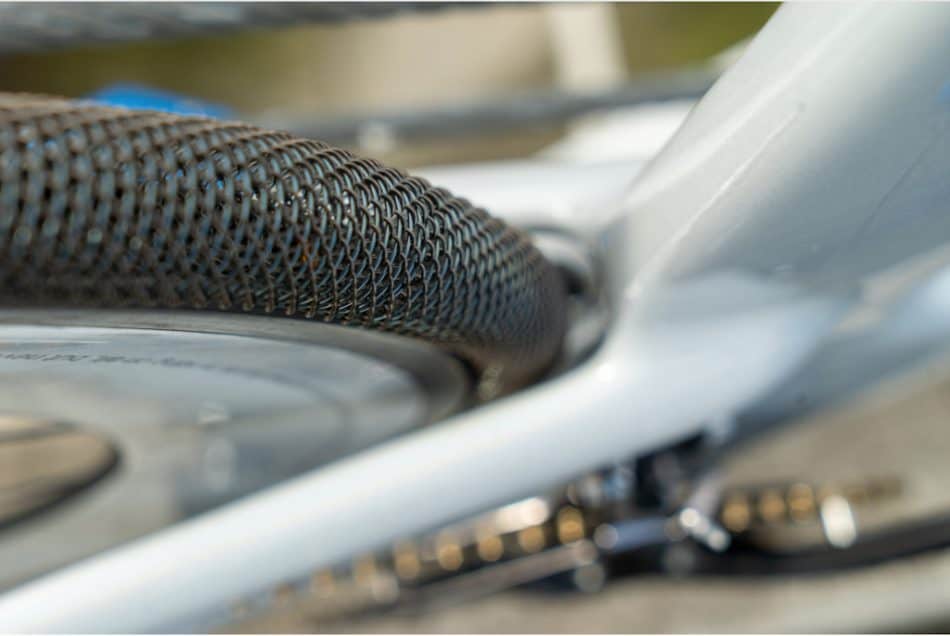 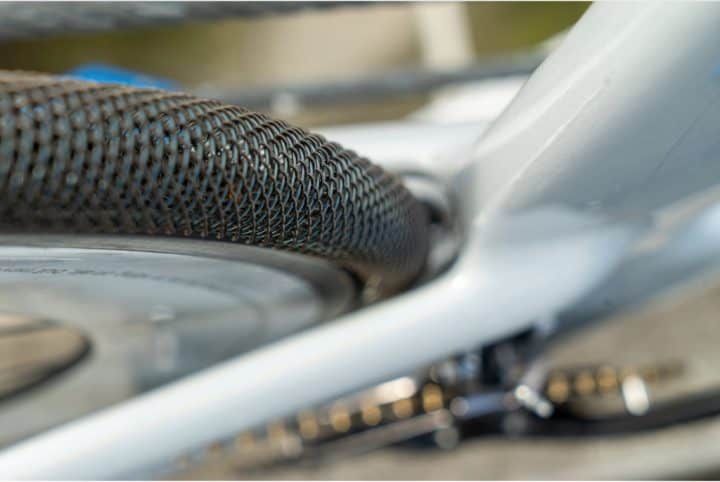 Non-pneumatic tires are nothing new but these Smart Airless bicycle promises to change the tires on your future bicycles. Developed by Smart Tyre Company, these NASA technology tires are made of Nickel-Titanium alloy shape memory which makes the tires elastic like rubber, yet strong like titanium.  The technology comes from NASA’s Mars missions designing a tire that would be able to withstand the harsh Martian environment. Traditional rubber tires just wont cut it, and a new solution had to be developed. The idea for mesh tires first originated with the Spring Tire in the mid-2000s which used coiled steel wires woven into a mesh pattern.  However, this design could not withstand the extreme Martian rocky surface. It was not until 2017 that a solution would be found in the shape-memory alloy nickel-titanium. The smart tire remembers its original shape and returns to it after an impact, a feature that makes it extremely popular for the rocky Martian surface.