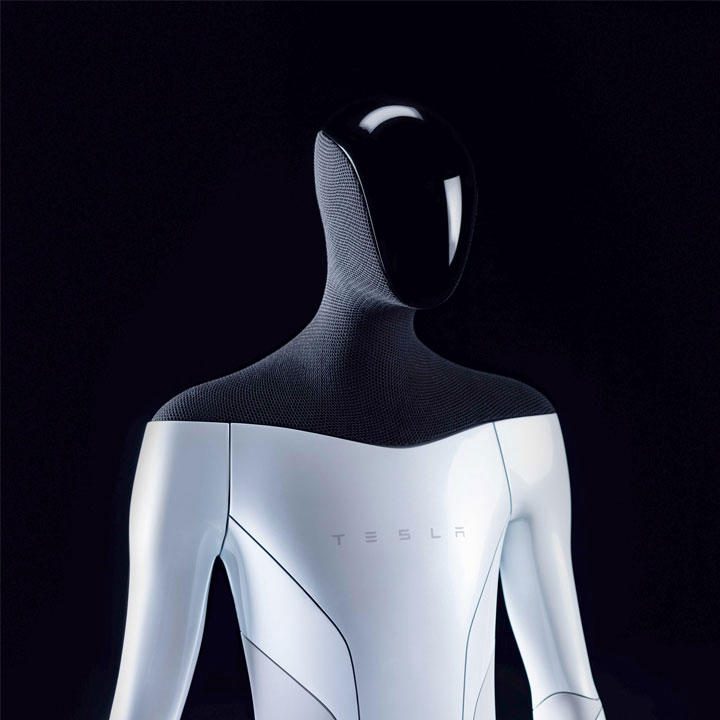 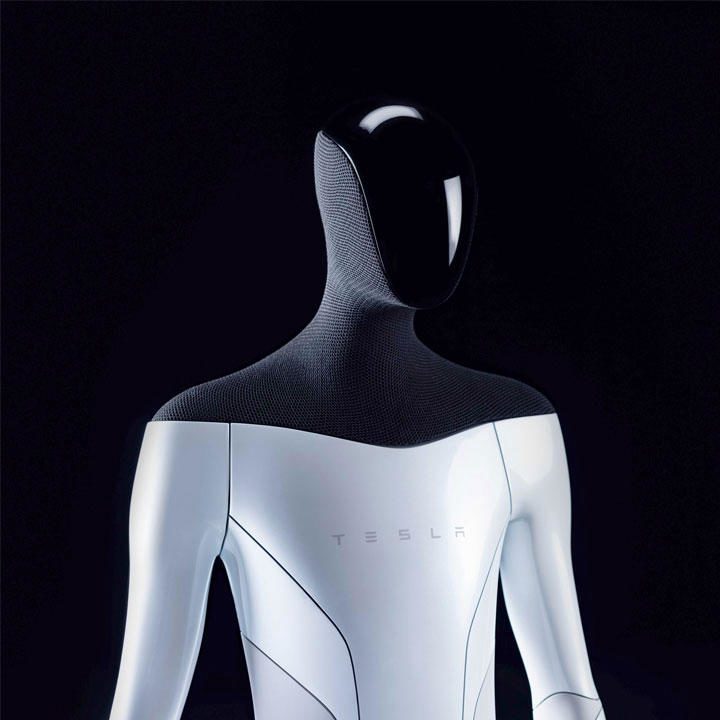 Tesla Bot, also known as Optimus, was unveiled at Tesla’s AI Day on August 19, 2021. The humanoid looking robot is a purported general purpose robot that CEO Elon Musk claimed during the event would perform mundane tasks currently done by humans. Tesla will build a fully functioning prototype of Optimus by 2022 and begin field testing the same year.

The revealing of the Tesla Bot took many by surprise and came at the end of Tesla’s AI Day presentation. The unusual looking robot that some say resemble an executioner or something close to the bots in Will Smith’s famous movie iRobot, will stand 5′-8″ tall, weigh approximately 125 pounds and will be constructed from lightweight material. With that height and weight it would be relatively easy for humans to overpower in the unlikely event it “grew a brain”.

According to Musk, it’s intended to be friendly and navigate through a world build for humans. The head of the bot will feature autopilot cameras used on Tesla’s vehicles to see the environment. The face of the bot will include a screen that will display information. Internally, the bot will be driven by Tesla’s full self-driving computer.

Tesla Bot will showcase emerging AI technologies and will help to eliminate “dangerous, repetitive and boring” tasks. Musk suggested the robot could be instructed to do grocery shopping an indication that the bot could replace tasks that humans find burdensome and repetitive. Essentially, the Tesla Bot will free humans to engage in important tasks that are rewarding and edifying.

Ultimately, the Tesla Bot will be part of an emerging future where the nature of physical work will be quite different than it is today. Musk stated, he envisions a future where physical work will be a choice, “if you want to do it, you can, but if you don’t, you won’t need to” he said. The Tesla Bot will undoubtedly fill the space for those who choose not to do any work.