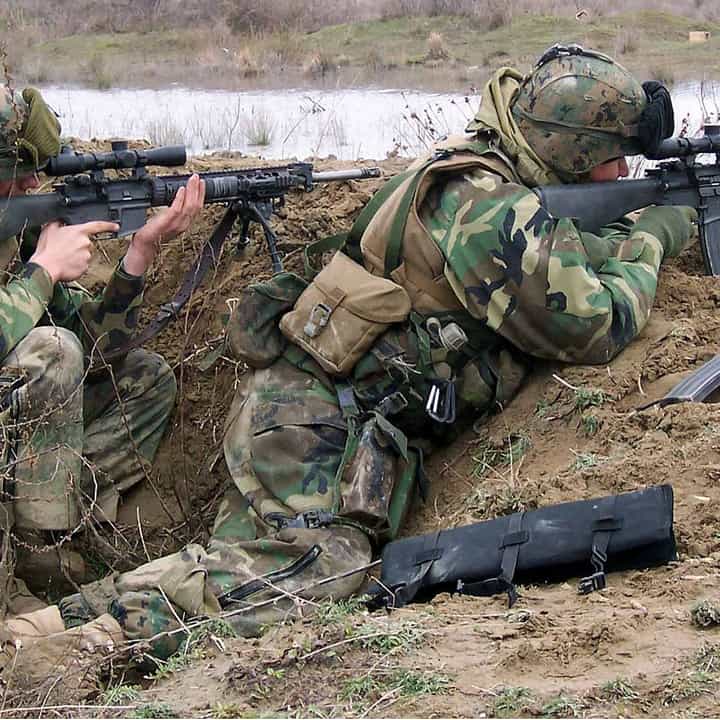 US Army Developing Technology that Can Read Soldier’s Minds!

Mind reading technology is no longer a thing of the past or a product of movies and entertainment, but fast becoming a reality.  The US Army is investing millions into neuroscience research that aims to decode the meaning behind different brain signals.  The goal of this research is to create a system that would allow soldiers to communicate with their thoughts on the battlefield.  The technology is still likely years into the future, but it highlights how neuroscience technology is fast changing the very nature of warfare.  So far neuroscientists have been able to decode and parse neural signals that direct behavior from the rest of the brain’s output, which is not exactly mind reading but an important step in that direction.  The project has garnered over $6.25 million over the next five years from the Army Research Office (ARO).
Read More on Fox