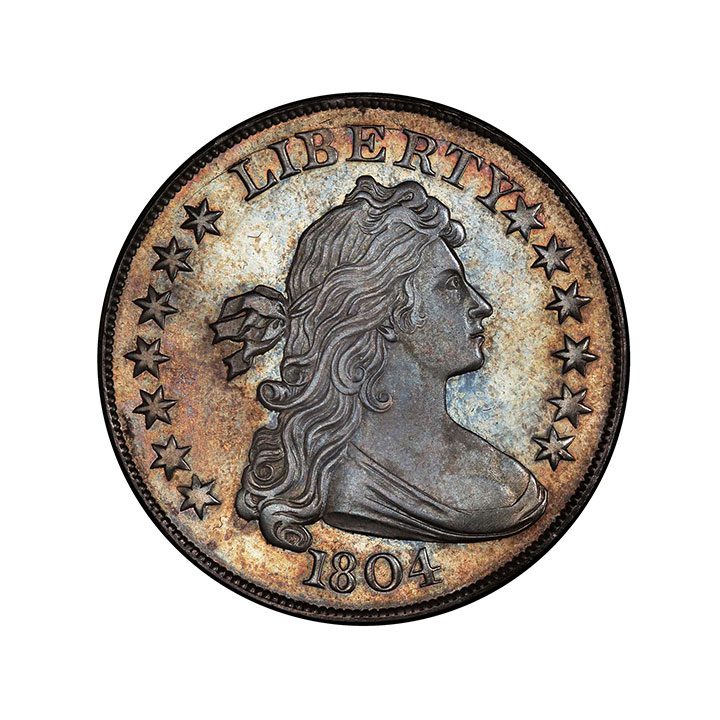 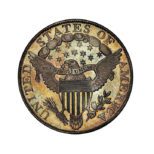 This ultra-rare 1804 silver dollar just sold for a whopping $7.7 million dollars. At a Stack’s Bowers Galleries auction on Tuesday, the single best specimen of the 1804 US silver dollar sold for an incredible $7.68 million, making it the most expensive coin of its kind. The Class I silver dollar, which was rated Proof-68 by Professional Coin Grading Service, was auctioned off from the late coin collector D. Brent Pogue.

This rare coin tells the story of American history, the front of the coin features Liberty’s bust and inscribed with the date 184 and the word “liberty”. The back of the coin features an eagle and 13-stars that represent the original 13-colonies. President Andrew Jackson was responsible for ordering the minting of the coin to serve as a diplomatic gesture for world leaders.

According to the auction authorities, this specific coin was struck in 1834 and given to Said bin Sultan Al-Said, Sultan of Muscat and Oman, a year later in 1835. Only four private collections have ever held the rare coin, including those of Charles A. Watters, Virgil M. Brand, the Childs family, and the Pogue family.

The coin has now surpassed its original estimate of $7 million to become the second most valuable silver dollar in history. A 1794 Flowing Hair silver dollar sold for $10 million by Stack’s Bowers in 2013 takes the top place.