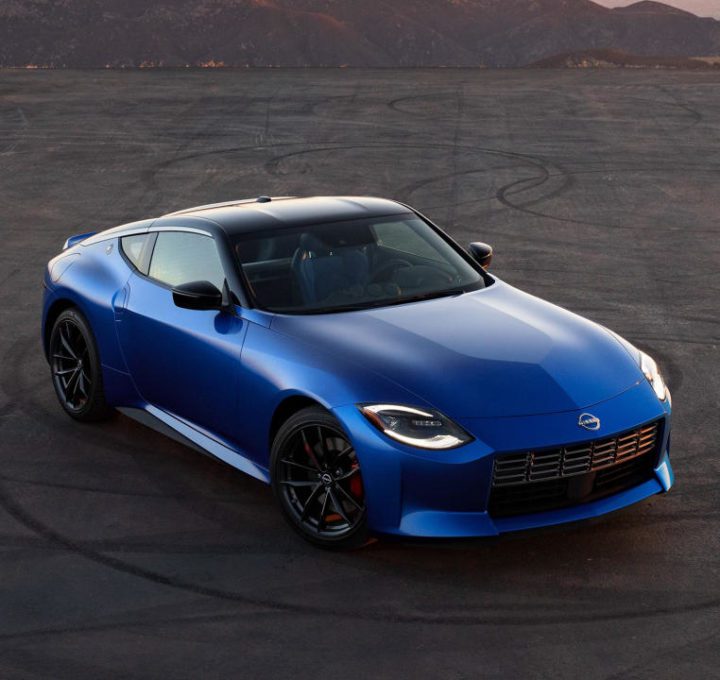 Remember the iconic Datsun 240Z that went into production in 1969? Nissan unveiled the new and resurrected 2023 Nissan Z sports car Tuesday night. The new Z design is clearly reminiscent of the 240Z, the very first Z model unveiled in 1969 with a long hood and a roof that curves down toward the rear of the vehicle.

It also bears a striking resemblance to the Nissan Z Proto concept which was revealed in September of 2020. Nonetheless, the new Nissan Z is in a class by itself embodying the name “Z” without the numbers common with earlier models such as the 240Z and 370Z introduced in 2009 and available up to 2020. The new two-seat rear wheel drive Z sports car is powered by a 400hp turbocharged V6 engine with the familiar growl that’s common with Nissan V6 engines.

A six-speed manual transmission will be standard on all versions with a nine-speed automatic offered as an option. The interior of the new Z features an 8-inch touch screen blended into the dashboard with three retro analog gauges with needles showing turbo speed, pressure and system voltage.

Nissan plans to make the Z available in two versions, a sport model and a performance model with the same 400hp in both models. The performance model will differ from the sport model with a rear spoiler, leather seats, and launch control which will automatically provide maximum acceleration from stop. The new Z will go on sale in the spring of 2022 with prices being around $31,000 close to the price of the current 370Z model.