Acura is Resurrecting the Iconic Integra for 2022 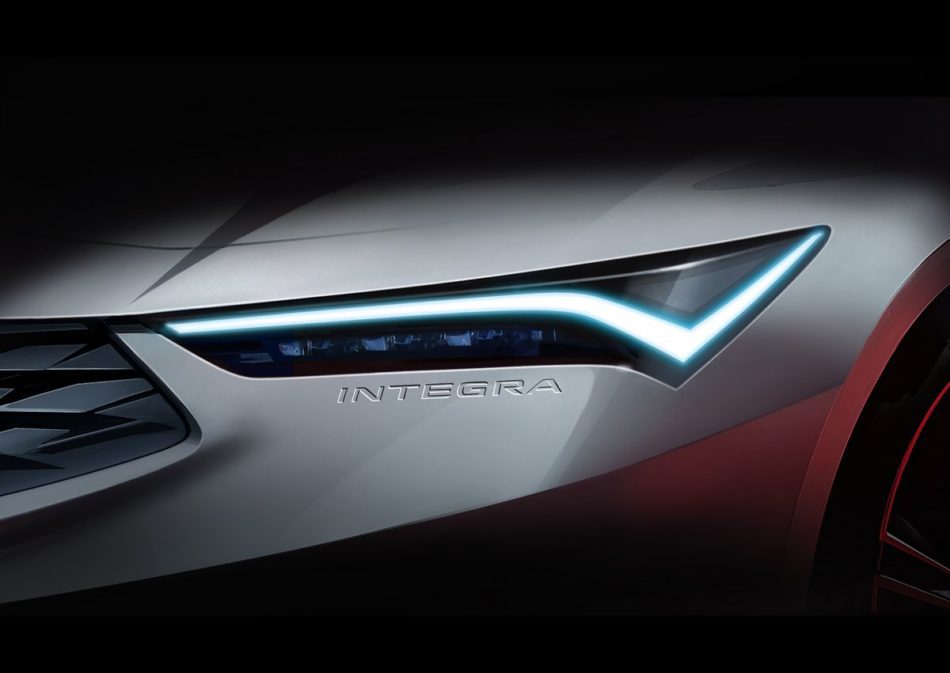 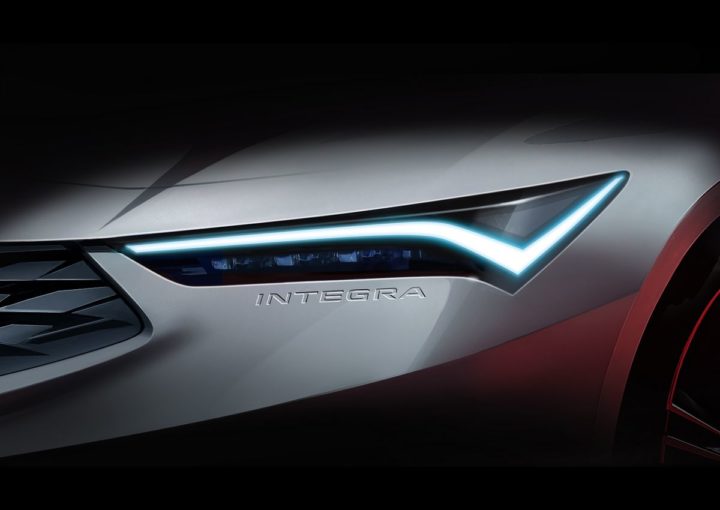 Acura recently announced that the iconic Integra model from the 1990’s will return for 2022 model year. The iconic Integra was a hit amongst car enthusiasts from its debut in 1985 and many Integra fans were disappointed when Acura discontinued production of the sporty little car in 2006.

Little is known about the resurrected Integra which will be available in 2023. Will it feature the same high-revving, front-wheel drive fun as the old Integra or will it be some overly sharp-edged SUV masquerading as a car which has unfortunately been the reality for many resurrected older models?

The old Integra was made in two variants Type R trim and GS-R. However, Acura is currently using the Type R designation on its TLX model which begs the question of what will be the Type moniker for the new Integra?

The old Integra was an incredible joy to drive thanks to its naturally aspirated four-cylinder VTEC engine. It goes without saying that these incredible engines are a thing of the past. It’s likely the new Integra will use a turbocharged 2.0-liter engine, or the 1.5-liter engines used on the civic models. Nonetheless, it will still give the new Integra the zippy responsive feel common to the original Integra. Alternatively, with all the fuss about sustainability the new Integra could turn out to be a hybrid combination of gasoline and electric.

In terms of appearance, the new Integra will undoubtedly be a totally different car from its predecessor with nothing in common except the name. Besides the peppy engines and tight handling, the old Integra had a stylish exterior with a rear spoiler on the Type-R model. The new Integra will be expected to have a combination of both, modern styling with a rear spoiler possible which depends on the theme Acura is trying to convey, a sports car or a sports coupe. Only time will tell but the long-awaited new Integra is just a few months away from being revealed.