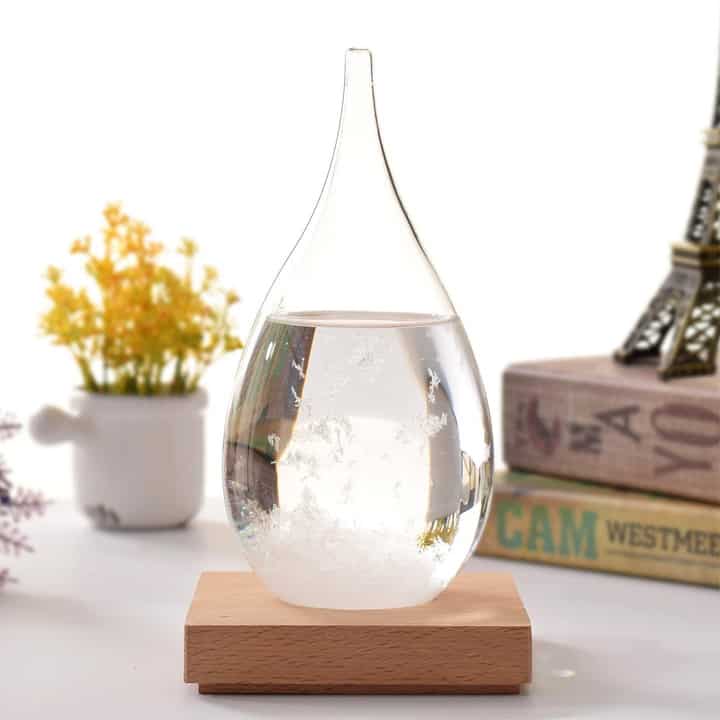 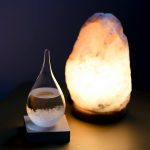 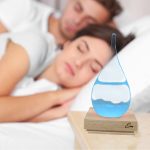 The Storm Glass Weather Predictor Was Thought to be able to Predict the Weather!

Would you like to be able to predict the weather? The storm glass weather predictor is one of those devices that was believed to be able to predict weather patterns.  The history of this device goes way back to the 17th century when it was invented by an unknown inventor and believed at the time to be able to predict the weather.  The device gained popularity in the 1860s after being promoted by Admiral Robert Fitzroy.  The belief that this device could predict the weather stems from the special mixture of liquids contained in a sealed tear drop-shaped glass.  The state of crystallization of the liquid was believed to be associated with weather patterns.  However, none of this was ever studied in detail and the predictions remained a part of pseudo-science.  Modern research has shown that is not the weather that has an impact on the crystallization of the liquid but rather that temperature change is the sole cause for crystal growth.  Nonetheless, this device incites interest and curiosity and makes a great gift no matter the occasion.
Get it Here on Amazon