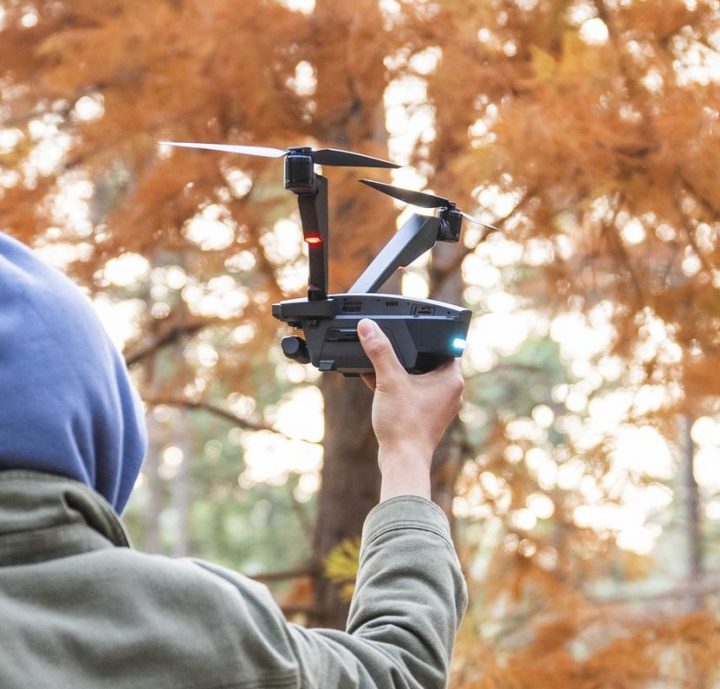 The Falcon Bicopter Drone is the Worlds first dual rotor drone. Probably one of the better drone inventions we have seen, it extends battery life significantly which means increased flight time. Instead of powering four rotors, the power needed to power two rotors is halved extending flight time by up to 50%. In addition, two rotors offer greater portability and reduced noise. The Falcon Bicopter has an impressive flight time of up to 50 minutes, that is very impressive when compared to quadcopter drones. In addition to its impressive flight time, the Falcon Bicopter features a 12-megapixel main camera mounted on a three-axis gimbal, with a 1/2.3 inch Sony CMOS and Qualcomm ISP capable of capturing 4K video at 30fps.
Check it out on Youtube